A Small Price to Pay

Like many patients at HealthPoint, 54-year-old Rosana used to avoid getting screened for colon cancer. “I didn’t even want to think about it, let alone do it.”

After watching her sister go through chemo for breast cancer she decided to make a change. “I wasn’t excited about it, but when I heard HealthPoint offered free tests I decided, ok, no more excuses, I just need to do this. I don’t want my kids to go through what my sister’s kids went through.” 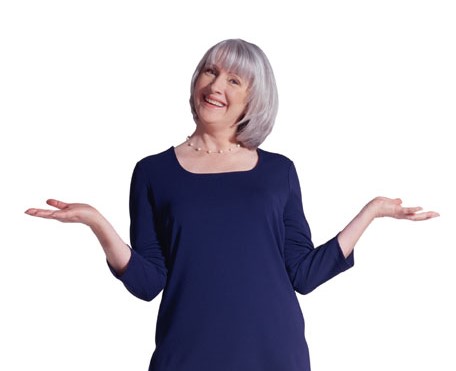 Rosana’s test showed that she was at risk for colon cancer. Her HealthPoint doctor helped her schedule another test called a colonoscopy. The colonoscopy showed that Rosana had several polyps which were removed before they could become cancer.

“The whole thing took less than an hour. It still kind of blows my mind that, just like that, I don’t have to get or die from colon cancer.  The prep was annoying, but honestly I see it as a small price to pay for enjoying the rest of my life.”

If you’re ready to take a simple test to protect your health, HealthPoint is ready to help.  There are several different options for colon cancer screening, including a take-home test called the iFBOT that we offer at no cost to our patients who are 50 years old or older.  Call your doctor now or want to save time and money?  HealthPoint patients can request the test online at www.tinyurl.com/HPColon or by calling (425) 203-5439 and we'll mail it today.

P.S. iFOBT stands for Immunochemical Fecal Occult Blood Test but that's a mouthful so we just call it a great way to prevent colon cancer.