When Quan arrived in King County, he spoke no English and didn’t know a soul.  Having lost his parents to the war in Vietnam, Quan found himself alone in a new country, unable to communicate and scared.  Once he rode the bus for ten hours because he was lost but couldn’t ask for help. 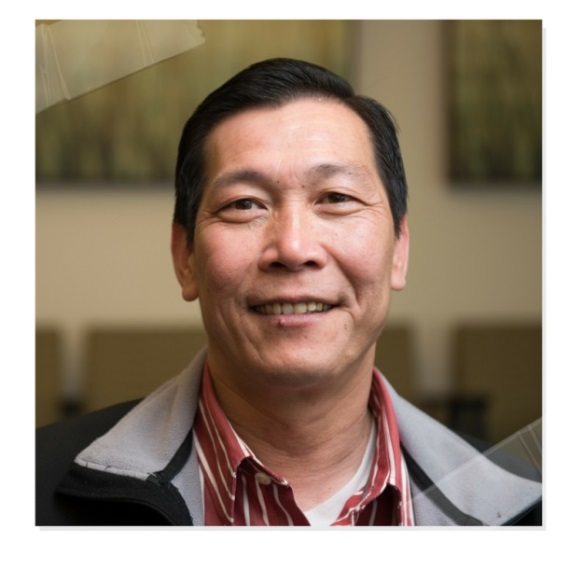 The language barrier even affected Quan’s health. When Quan got pneumonia, he stood in Walgreens for an hour staring at the endless rows of medications; unable to read the labels, he ended up leaving empty-handed.  The first time Quan visited HealthPoint he was provided a Vietnamese interpreter so he could communicate with his Care Team.  When his doctor learned about his struggles at the store, she printed off pictures of the foods and medicines she recommended so that Quan could find them more easily. It was a small step to take, but it was so significant to Quan that he began to cry. After his medical appointment, a HealthPoint social worker helped Quan enroll in health insurance and sign up for free ESL classes at the Public Library.

Over the years, Quan returned to HealthPoint to have his teeth fixed and receive treatment for post-traumatic stress disorder. Today Quan is a married father of two and his whole family goes to HealthPoint. When asked what HealthPoint means to him he tells us that “Before I came here, life felt impossible. People gave up on me and I didn’t how where to go.  This place gave me hope. Now I always try to share what I have and give kindness to others because I know even something small means so much when you feel lost and alone.”